Portugal and the Sephardim. After Spain's mistakes

The proposal for a possible amendment to the nationality law for Sephardics is still ongoing in Portugal, although the Socialist Party has finally had to withdraw the first proposal made, which sought to impose on applicants the requirement of effective residence for at least two years before starting the application for nationality. This requirement was one of the various reforms originally proposed to the Portuguese nationality regulation which was voted on last July in the Portuguese parliament.

The response from various sides of society led the PS to finally abolish this amendment. However, the proposal to try to include in the regulation requirements for proof of some effective (or real) connection of the applicant with the country still stands and although there is no proposal on the table yet and the scope of this "effective connection" has not yet been specified, it seems clear that it could include the requirement to know the Portuguese language, to have direct family ties with Portuguese citizens, to own property in the country, or the requirement itself of effective residence for a period of less than two years. The range of possibilities is wide.

In addition to politicians, some of the parties involved in the process of Portuguese citizenship for Sephardics have already expressed their opposition to the proposed legislative changes. As expected, the strongest voices in this regard have been those of the two Jewish communities in Portugal (Porto and Lisbon), the only ones approved by the government to assess the documents of proof of Sephardic origin submitted by the applicants. Both have been called upon to express their opinion, expressing a resounding refusal to any modification of the current law. In their eagerness to defend the current process, the economic motivation will not have been negligible, since according to the official numbers there have been more than 52,000 applications for nationality presented up to April, and the donations required by these synagogues to validate the documentation of the applicants range from 250 to 500 euros per person. A simple mathematical formula is enough to get an idea of the huge business involved in the process for these local synagogues.

Surprisingly, another response against the legal amendment has been that of the Bishop of Porto, Manuel Linde, who, abandoning the usual anti-Semitic discourse of the Catholic clergy, has stated that the Portuguese Catholic Church "is in favour of the current law that allows people who have left Portugal for centuries to obtain Portuguese citizenship", arguing that this would be a restriction of rights in any case.

On the other side of the debate, advocates of legislative change argue that the spirit of the law is being undermined and the process has become a big business of trafficking in Portuguese passports, with a real risk of a flood of applications. This is evidenced, they say, by the statistics.

The fundamental question will be to see whether the modifications are finally so restrictive as to put an end to the interest that the process is currently arousing among many Sephardics or their descendants. Requiring prior legal residence in the country, or requiring knowledge of the language, would impose insurmountable obstacles for most applicants from the Sephardic diaspora, especially for Israelis who are the main group of applicants, and would end up limiting the process practically to Brazilians of Sephardic descent, the only ones in practice capable of complying with the language requirement. Paradoxically, imposing conditions of this kind would amount to making the same serious mistakes as those made by the Spanish legislators, which led to the required link with Spain being proved in most cases by purchasing certificates made ad hoc for this purpose, and that the vast majority of applicants for nationality under the Spanish rule were not really Sephardic, but citizens of Latin American countries, as they were the only ones able to meet the language requirement, people who in most cases were no more than very distant descendants of those Sephardic people expelled from Spain and totally alien to the Hebrew Communities. In Portugal, they will have to choose. 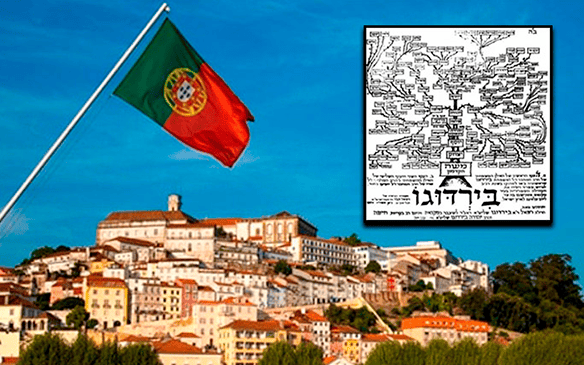 Amendment to the Law on Portuguese Nationality approved 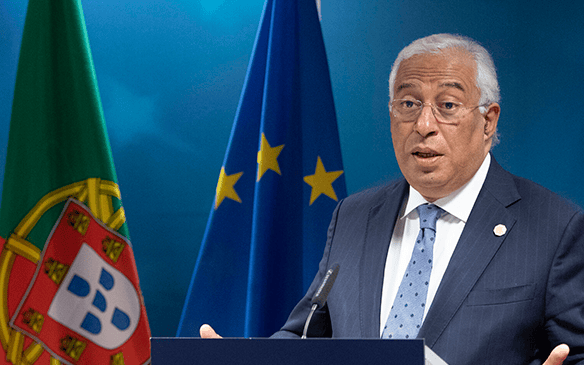 The Sephardic Naturalisation Act: no one understands the Government's motivation to change it 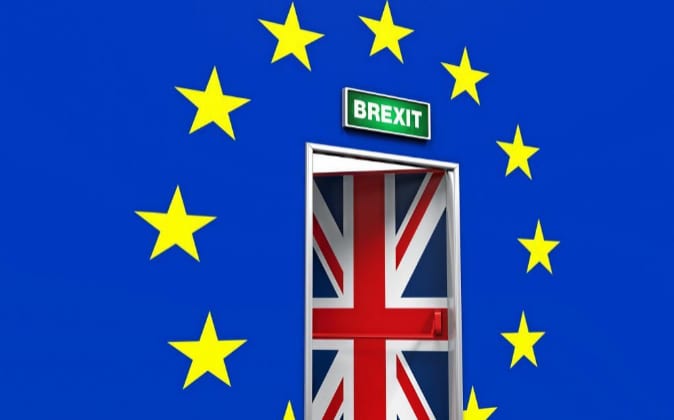 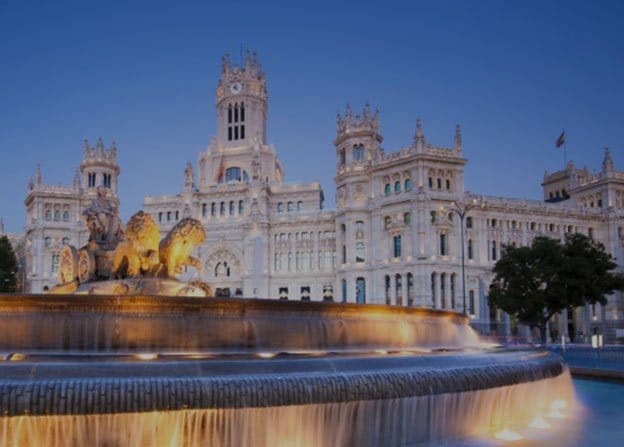 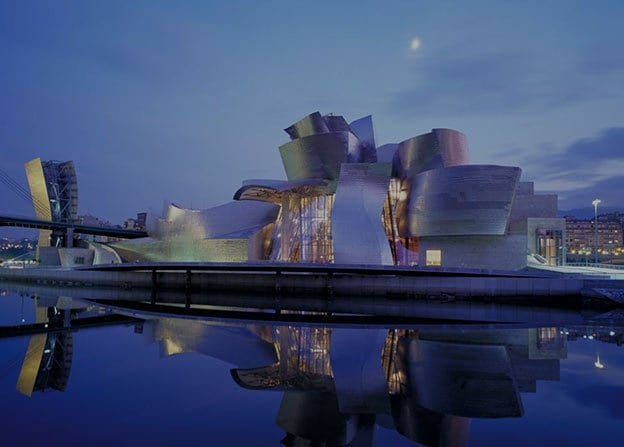 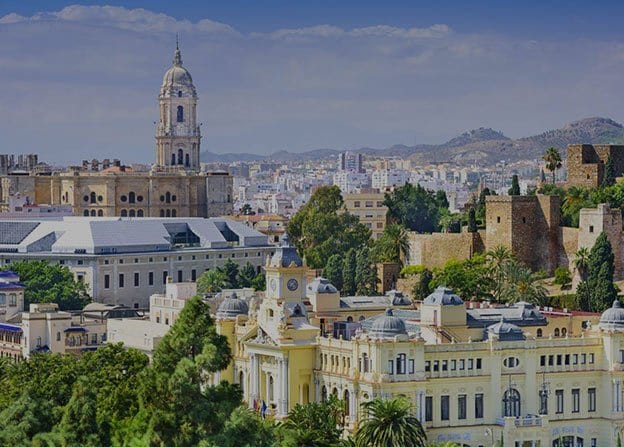 This website uses its own cookies to improve its services by obtaining statistical data on the navigation of its users. If you continue browsing, we will consider that you accept its use. You can change the settings or get more information in the Cookies Policy. OK